The passage of the MRFF Bill 2015 will strengthen Australia’s position as a global leader in medical research. 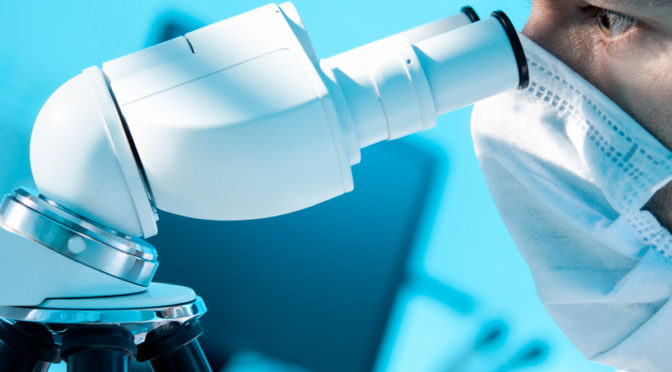 The successful passage of legislation to establish the Medical Research Future Fund (MRFF) Bill 2015 will significantly benefit the health and wellbeing of thousands of Australians. It will also strengthen Australia’s position as a global leader in medical research, says Professor James McCluskey, Deputy Vice Chancellor Research at The University of Melbourne.

“The full $20 billion accumulated in the fund will double Australia’s investment in medical research. This will allow more commercial spinoffs to be captured for the benefit of Australians through innovation, leading to economic activity and new, highly-skilled jobs,” says McCluskey.

With an initial contribution of $1 billion from the uncommitted balance of the Health and Hospitals Fund, and $1 billion provided per year until it reaches $20 billion, the MRFF will support basic and applied medical research – and will be the largest of its kind in the world.

To ensure the MRFF meets the needs of the medical research community, amendments to the Bill include directing funding towards transitional research, which attracts added research funding from the commercial sector. Also included are suggestions by the Australian Green Party, such as ensuring that funding for the Medical Research Council will not be shifted to the MRFF.

By providing an alternative source of funding to the National Health and Medical Research Council (NHMRC), the MRFF will make Australia more competitive with other countries that already have multiple funding agencies.

The UK, for example, has the Medical Research Council – the equivalent of the NHMRC – as well as the $40 billion funded Welcome Trust; a charitable foundation that invests in medical research. The USA also has a number of very generous funding sources, such as the Bill and Melinda Gates Foundation, the National Institutes of Health and the Howard Hughes Medical Research Foundation.

Researchers from the health, university, industry and independent medical research institute sectors will be able to access MRFF. It may also include interdisciplinary sectors such as medical physics, big data analytics and others contributing to national health and medical outcomes.

“Importantly, MRFF will also include initiatives that are currently not well supported by public research funding schemes,” says McCluskey. “For example, joint research with government or pharma [the pharmaceutical industry] in the development of new drugs and medical devices.”

The exact fields to be targeted will be determined by the Minister for Health, Sussan Ley. Advice will come from an independent board of experts including the CEO of NHMRC and eight experts in medical research and innovation, health policy, commercialisation, experience and knowledge in philanthropy, consumer issues, and translation of research into applications in frontline medical practice. The Minister will announce the members of the board shortly.

The MRFF will be established following Royal Assent of the Bill.