Innovators and leading thinkers are recognised in the Australian Academy of Science’s annual honorific awards. 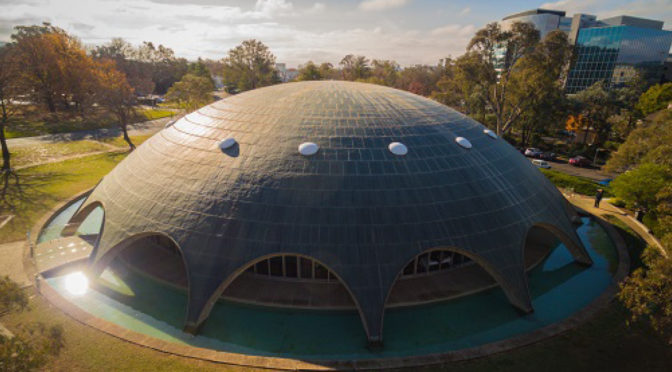 Scientists who are leading the world on solar energy efficiency, helping to develop one-shot flu vaccines, and making portable biosensors to detect viruses are among the winners of the Australian Academy of Science’s annual honorific awards.

Each year the Academy presents awards to recognise scientific excellence, to researchers in the early stage of their careers through to those who have made life-long achievements.

Dr Jane Elith and Associate Professor Cyrille Boyer, who recently won awards in the Prime Minister’s Prizes for Science, will be the recipients of this year’s Fenner and Le Févre prizes.

The Academy President, Professor Andrew Holmes congratulated all the award winners for their work.

“These scientists are simply inspirational. They are working at the leading edges of their fields and of human knowledge, and they are developing innovations that will change and improve our society, our economy and our health,” says Holmes.

“This list of winners represents the best of Australia’s leading and emerging scientists; from researchers doing fundamental research to those building next generation technologies,” says Holmes.

The awards will be formally presented at the Academy’s annual three day celebration of Australian science, Science at the Shine Dome, in Canberra in May 2016.

Read more about the awardees and their research here.

This article was shared in a media release by the Australian Academy of Science on 23 November 2015. Featured image above: Aerial Shine Dome May 2015 credit Adi Chopra.