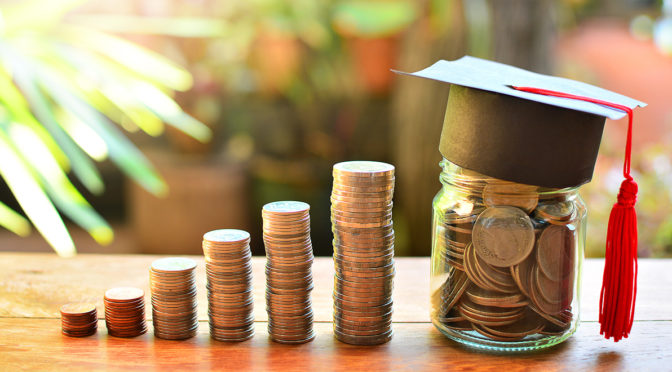 Executive Chairman Atlas Advisors Australia, Guy Hedley said universities should be among ailing industries given priority under a revamp of complying investment criteria under the Business Innovation and Investment Program.

A review of the BIIP by the Australian Government is expected to be finalised in the next few months.

“Universities, jobs and research projects are unnecessarily being cut because of a failure to investigate alternative income sources,” Mr Hedley said.

“Wealthy migrant investors could provide high levels of funding on a longer term to support the commercialisation of university research projects.”

Mr Hedley said a slowdown in Investor Visa (IV) and Significant Investor Visa (SIV) applications and processing times was frustrating the supply of venture capital that supports the commercialisation of university research.

“Applications under the BIIP should be immediately reopened to provide millions of dollars in available funds to support university projects and startups throughout the post-COVID-10 recession,” he said.

“Australian universities are leading the way with innovations in areas including medicine, science, biotechnology and agritech,” Dr Waring said

“These companies have a generational impact on the Australian economy, innovation and jobs.”

Dr Waring said the slowdown in BIIP applications was contributing to a shortage of early stage venture capital that was restricting universities and their start-ups from bringing inventions to life.